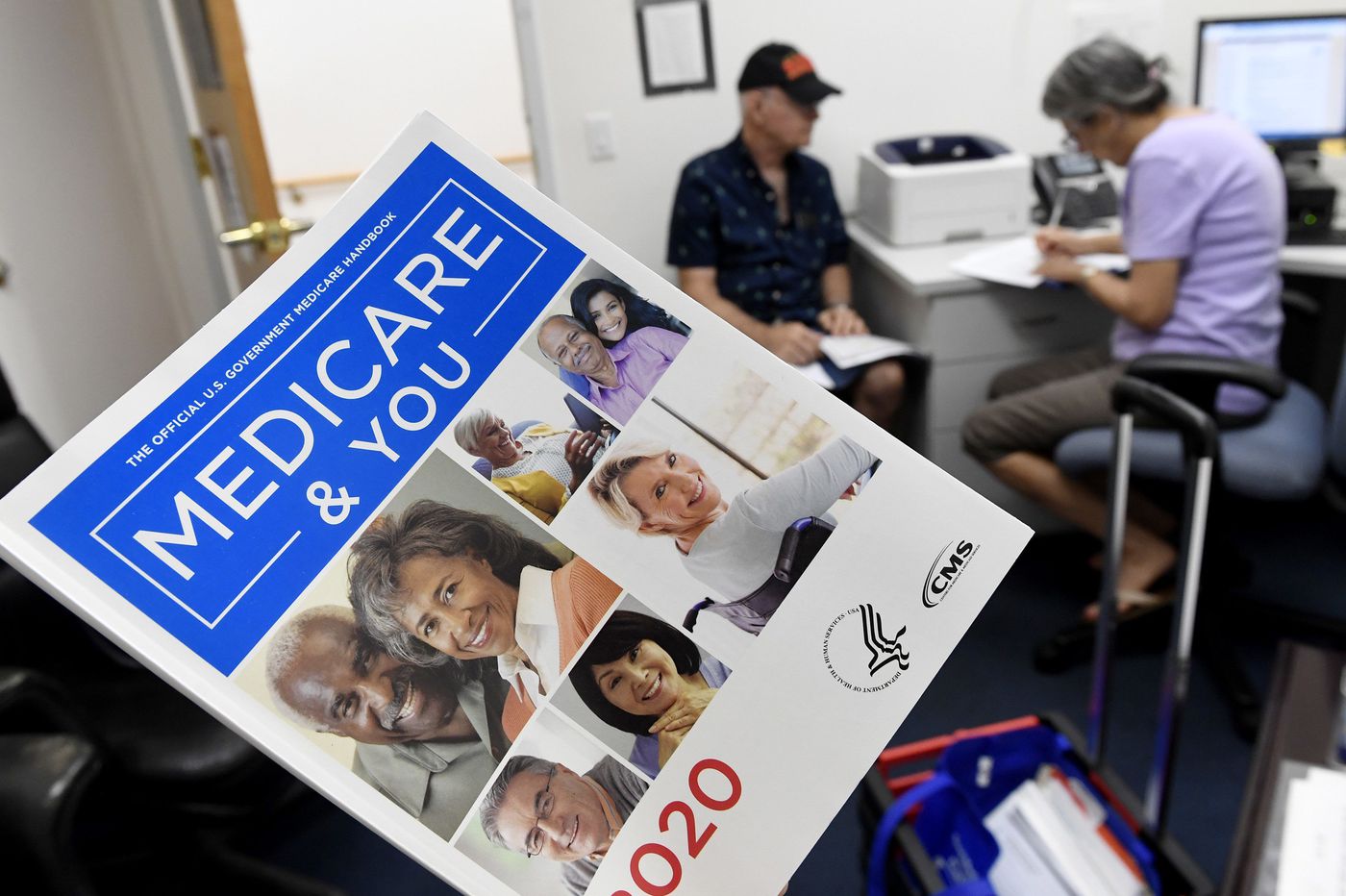 Facing troubling episodes of anxiety and depression, a woman in her late 80s recently called my office. After checking to make sure we accept Medicare, she was relieved to get an appointment within the week. She was evaluated and we developed a treatment plan for her.

She left the exam room feeling relieved — until she presented her insurance card. That’s when she learned that she didn’t have traditional Medicare, she actually had a managed care plan called Medicare Advantage.

I had to explain the difference to her — including the fact that we aren’t an in-network provider in her plan. She put the bill on a credit card and switched to traditional Medicare during the next open enrollment period.

She is hardly alone. Very frequently, my Medicare-age patients, exposed to repeated TV and print ads from insurance companies touting extra benefits like gym memberships and prescriptions, sign up for these privately run Medicare Advantage plans. Traditional Medicare doesn’t get the glossy marketing and doesn’t seem to cover as much. It is all very confusing for the consumer.

Traditional Medicare was started in 1965 and insures seniors and some disabled individuals regardless of income, health status, or pre-existing conditions. You do pay premiums, but need-based assistance is available. Parts A and B cover inpatient and outpatient treatment, respectively. Medigap or supplemental insurance plans can be separately purchased to cover costs that Medicare approves but does not pay, such as coinsurance. Part D is an additional prescription plan that can be purchased. In my opinion, optimal coverage means having all these plans.

Most physicians accept traditional (also called “original”) Medicare and you can use this coverage anywhere in the country, without prior authorization.

Medicare Advantage plans usually have an HMO or PPO structure, much like the insurance younger Americans often get through employers. They may offer a wider range of covered services than traditional Medicare (such as dental, vision, hearing, prescriptions) and carry a lower premium than the combination of traditional Medicare, plus Medigap, plus Part D. Not surprisingly, their customer base has grown significantly in the roughly two decades Medicare Advantage plans have been available. No one, especially a senior on a fixed income, wants to pay more than they have to for insurance.

But the ads for Medicare Advantage plans mention only the benefits, not the tradeoffs. Provider networks can be limited — especially if you travel away from your home area. And if you go outside your network, as my patient discovered, you may lose whatever savings you realized in premiums.

Careful consumers might do well with a Medicare Advantage plan if they stay in their plan’s network. But be sure to call providers, as directory information may be woefully out of date. Patients have told me I am listed as a participating provider in their managed care networks from which I had resigned years earlier.

Many Medicare Advantage plans have active utilization review programs for inpatient care that mean your doctor may have to negotiate to get you another day or two in the hospital. Success is not guaranteed.

If the government required side-by-side, “apples to apples” comparisons between original Medicare and Medicare Advantage policies — including not just premiums but also the costs of actually using the policies — consumers could see what they are getting.

If cost is the most important factor and limitations on provider network size and access to more lengthy courses of inpatient treatment can be (or must be) tolerated, Advantage plans might be the best option. But if a consumer can handle the increased cost of the original Medicare option plus a supplement and Part D plan, it could end up being a better value.

Medicare is the gold standard for health insurance in the U.S. and is frequently the best insurance coverage many individuals will ever have.

Jeffrey Bryer is a clinical psychologist in West Chester.