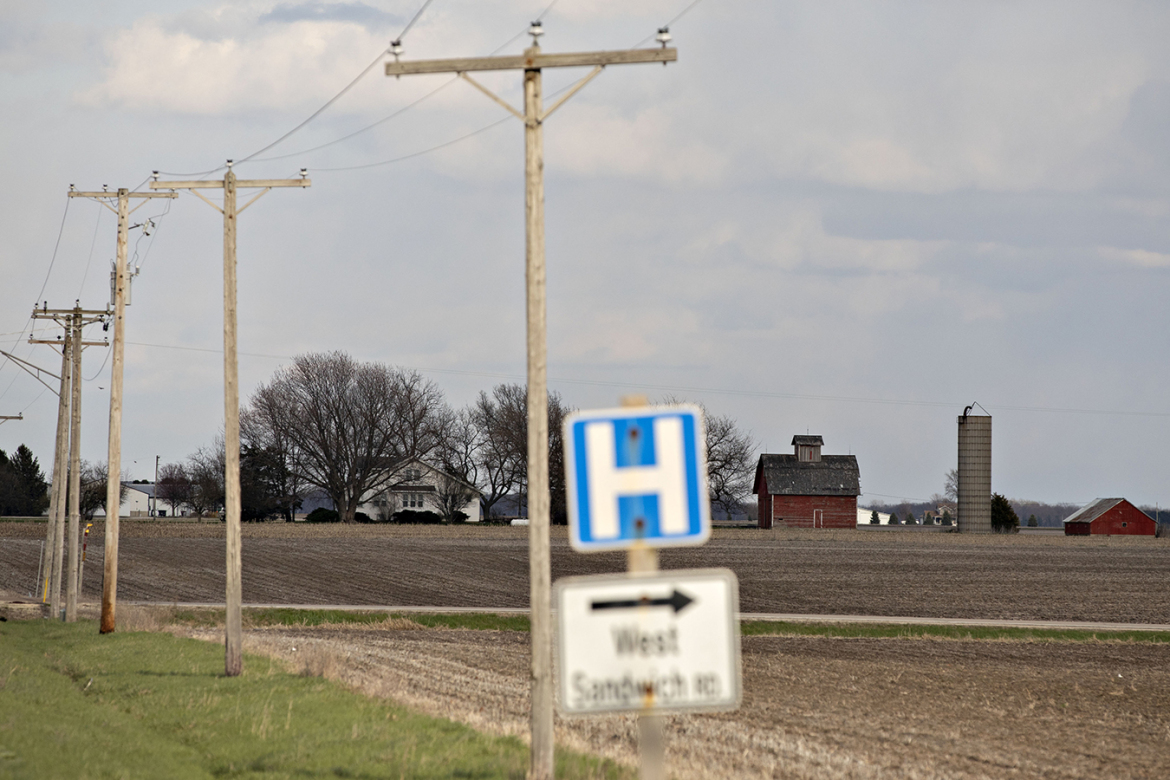 Knowing it may be met with some skepticism, the Trump administration Thursday announced a sweeping plan that officials say will transform health care in rural America.

Even before the coronavirus pandemic reached into the nation’s less-populated regions, rural Americans were sicker, poorer and older than the rest of the country. Hospitals are shuttering at record rates, and health care experts have long called for changes.

The new plan, released by Health and Human Services Secretary Alex Azar, acknowledges the gaps in health care and other problems facing rural America. It lists a litany of projects and directives, with many already underway or announced within federal agencies.

“We cannot just tinker around the edges of a rural healthcare system that has struggled for too long,” Azar said in a prepared statement.

Yet, that is exactly what experts say the administration continues to do.

“They tinker around the edges,” said Tommy Barnhart, former president of the National Rural Health Association. And, he added, “there’s a lot of political hype” that has happened under President Donald Trump, as well as previous presidents.

In the past few months, rural health care has increasingly become a focus for Trump, whose polling numbers are souring as COVID-19 kills hundreds of Americans every day, drives down restaurant demand for some farm products and spreads through meatpacking plants. Rural states including Iowa and the Dakotas are reporting the latest surges in cases.

This announcement comes in response to Trump’s executive order last month calling for improved rural health and telehealth access. Earlier this week, three federal agencies also announced they would team up to address gaps in rural broadband service — a key need as large portions of the plan seek to expand telehealth.

The plan is more than 70 pages long and the word “telehealth” appears more than 90 times, with a focus on projects across HHS, including the Health Resources and Services Administration and the Centers for Medicare & Medicaid Services.

Barnhart said CMS has passed some public health emergency waivers since the beginning of the pandemic that helped rural facilities get more funding, including one that specifically was designed to provide additional money for telehealth services. However, those waivers are set to expire when the coronavirus emergency ends. Officials have not yet set a date for when the federal emergency will end.

Andrew Jay Schwartzman, senior counselor to the Benton Institute for Broadband & Society, a private foundation that works to ensure greater internet access, said there are multiple challenges with implementing telehealth across the nation. Many initiatives for robust telehealth programs need fast bandwidth, yet getting the money and setting up the necessary infrastructure is very difficult, he said.

“It will be a long time before this kind of technology will be readily available to much of the country,” he said.

Ge Bai, associate professor of accounting and health policy at Johns Hopkins University in Baltimore, noted that telehealth was short on funding in the HHS initiative. However, she said, the focus on telehealth, as well as a proposed shift in payment for small rural hospitals and changing workforce licensing requirements, had good potential.

“We are so close to the election that this is probably more of a messaging issue to cater to rural residents,” Bai said. “But it doesn’t matter who will be president. This report will give the next administration useful guidance.”

The American Hospital Association, representing 5,000 hospitals nationwide, sent a letter to Trump last week recommending a host of steps the administration could take. As of late Thursday, AHA was still reviewing the HHS plan but said it was “encouraged by the increased attention on rural health care.”

Buried within the HHS announcement are technical initiatives, such as a contract to help clinics and hospitals integrate care, and detailed efforts to address gaps in care, including a proposal to increase funding for school-based mental health programs in the president’s 2021 budget.

A senior HHS official said that while some actions have been taken in recent months to improve rural health — such as the $11 billion provided to rural hospitals through coronavirus relief funding — more is needed.

“We’re putting our stake in the ground that the time for talk is over,” he said. “We’re going to move forward.”