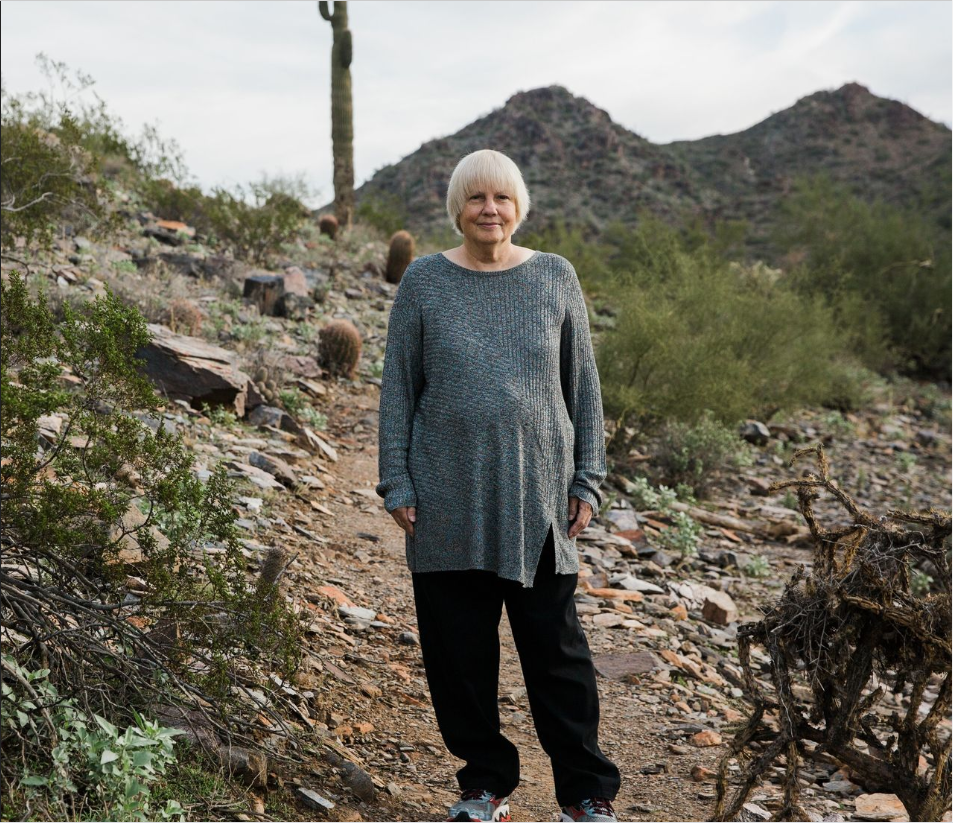 As more Americans postpone retirement, a growing number are experiencing Medicare enrollment problems that can saddle them with hefty penalties and months long coverage gaps.

The roots of the problem are Medicare’s complex rules and a lack of notice from the program explaining the steps older workers must take to enroll once they leave their jobs. In recent decades, Americans have remained in the workforce longer, for reasons including concerns about savings and a desire to keep working, with many putting off taking Social Security payments.

That has contributed to a 14% increase in the number of people paying late-enrollment penalties between 2013 and 2017, according to government statistics.

There is a silver lining: From Jan. 1 to March 31 of each year, individuals who missed key Medicare enrollment deadlines can belatedly sign up, though they may face coverage gaps and penalties.

The easiest time to sign up for Medicare is during a seven-month period that starts three months before turning 65, the age most people become eligible for the federal health insurance program.

For those already collecting Social Security, enrollment is generally automatic for Medicare Part A, which covers hospital care, and Part B, which covers doctors’ visits and outpatient care. Part A is typically free. Part B costs between $135.50 and $460.50 a month this year, depending on an individual’s income.

For individuals automatically enrolled when turning 65, said David Lipschutz, associate director at the nonprofit Center for Medicare Advocacy, “their Medicare cards show up in the mail.” But people who delay Social Security past age 65 must sign up for Parts A and B on their own.

According to the U.S. Bureau of Labor Statistics, 27% of Americans ages 65 to 74 are in the labor force, up from 17.7% in 1998. For those in that group who delay Social Security, enrolling for Medicare can be complicated.

“Neither Social Security nor Medicare fully explains the rules” or sends them a reminder when it’s time to sign up, said Frederic Riccardi, president of the nonprofit Medicare Rights Center.

Enrollment rules can differ depending on whether individuals work for a small or large company. In addition, while most workers with employer-based coverage are allowed to delay Medicare without penalty, they must sign up within eight months of stopping work, even if they keep their employer-based insurance through a retiree medical plan or under Cobra, a federal law that permits workers who leave their jobs to temporarily remain in a former employer’s health plan.

A spokesman for the Centers for Medicare and Medicaid Services, which administers Medicare, did not respond to a request for comment. In the past, spokespeople who have responded to questions about difficulties with Medicare’s enrollment rules have said the agency is following the laws governing the insurance program.

Those who run afoul of the rules can find themselves without coverage for months—which is what happened to Sarah Truman, 67, of Phoenix. A former teacher’s aide, she chose to remain on her husband’s insurance through his former employer under Cobra rather than sign up for Medicare. About two weeks before the couple’s Cobra coverage ended on Sept. 30, Ms. Truman visited a Social Security office to enroll in Medicare.

There, Ms. Truman said, she “got the shock of my life” when an agent told her that she would not be able to sign up for Medicare Part B until Jan. 1—and her coverage would not go into effect until July 2020. A diabetic who generally sees her doctor every three months, she says she now has trouble sleeping due to anxiety over what could happen if she has a serious medical problem.

Late enrollment frequently triggers penalties that inflate Part B premiums by 10% of the standard premium amount—currently $135.50 a month—for every year of delay. Ms. Truman expects to pay an additional 10%, or $13.55, to 20%, or $27.10, for Part B each month for the rest of her life.

“I don’t feel like I did anything wrong,” said Ms. Truman. “I wasn’t cheating the system. I had insurance. It makes no sense to me that I am being punished.”

Advocates say a growing number of people are in the same situation. According to the Centers for Medicare and Medicaid Services, about 700,000 of the 53.4 million people with Part B paid late-enrollment penalties in 2017, up from 609,000 in 2013. The average penalty was a 28% premium increase, which would mean an increase of $37.94 a month above today’s standard premium.

“This is one of the top problems we see on our helpline,” said Mr. Riccardi.

In May, federal legislators introduced a bill that would require Social Security to notify people age 65 who have yet to claim retirement benefits of Medicare’s enrollment rules. The bill, which has bipartisan support, would also allow people who delayed signing up for Part B and must use the enrollment period between Jan. 1 and March 31 to start their coverage the month after they enroll, rather than in July.

“Under Medicare, late fees can endure for a lifetime—which can be financially devastating for someone on a fixed income. With more than 10,000 Americans turning age 65 every day, we must simplify the Medicare enrollment process and do more to help retirees avoid costly, lifetime penalties,” said Sen. Bob Casey (D., Pa.), a co-sponsor of the bill.

Medicare advocates recommend that people who plan to stay on the job past 65 consult with their State Health Insurance Assistance Programs, which provide free Medicare help, or read the Medicare publication “Enrolling in Medicare Part A & Part B.”

And those who encounter enrollment problems may request what is called ”equitable relief,” which allows for immediate enrollment in Part B without penalty, from Social Security.

To get it, you generally must prove that your failure to enroll was due to an error, misrepresentation or lack of action on the part of a government representative, said Sue Greeno, an advocate at the Center for Medicare Advocacy, who recommends keeping track of the names of any government workers you speak with, and the dates of those interactions.

Signing up for a Part D prescription drug plan also generally isn’t automatic. Under the rules, individuals can delay signing up for Part D beyond age 65 without penalty if they have “creditable” prescription coverage under another health plan, including under Cobra.

Once that creditable coverage is lost, individuals have 63 days to buy a Medicare Part D plan or pay a penalty of 1% of a base premium amount for every month they should have been enrolled. Individuals who miss the 63-day window must wait to enroll between Oct. 15 and Dec. 7. The coverage starts Jan. 1.