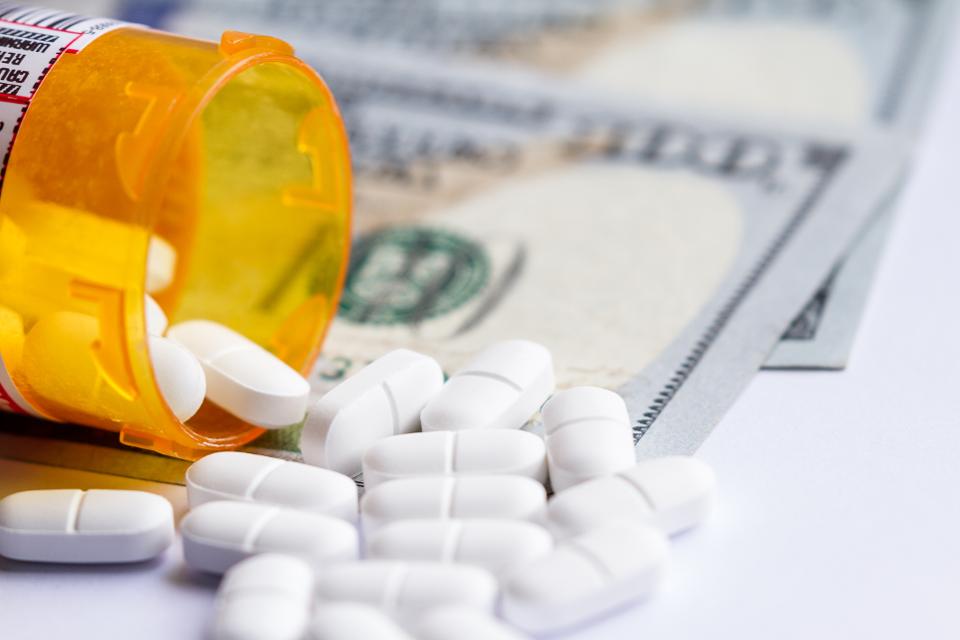 The pharmaceutical industry has responded to the Covid-19 pandemic with, arguably, the greatest surge in drug innovation in history. Consider that Remdesivir (produced by Gilead) has already received an emergency use authorization by the FDA for Covid-19. Losmapimod (produced by Fulcrum) is another promising treatment for Covid-19 that is in Phase III trials. And, these are just two of the many treatments that are showing great potential for patients.

There are also multiple vaccines that are advancing at light speed while still maintaining the necessary safety protocols. Potential vaccines under development by Moderna and NIH, or the one under development by Pfizer and BioNTech have shown great promise. If all goes well, these vaccines could be available by the end of this year. Vaccine candidates from Johnson & Johnson and  Sanofi and GlaxoSmithKline are not far behind.

All of this innovation does not come cheap. Developing one new therapy typically takes around 12 years and costs $2.6 billion, $2.9 billion including post-approval R&D expenditures – making this surge in innovation even more impressive. This response demonstrates the vital importance of an innovative pharmaceutical industry.

Given these benefits, it is disastrous that the Trump Administration is reconsidering an idea that, if implemented, threatens to bring future innovation to a halt.

Despite the political classes’ obsession with price controls set by the federal government, the evidence paints a clear picture – wherever drug price controls are implemented, the vibrancy of the pharmaceutical industry dims and the amount of innovation that occurs declines significantly.

As I discussed here, the experience of price controls in Europe foreshadows what would happen in the U.S. should the Trump Administration go forward with its plans.

Prior to these price controls, as the Milken Institute documented, “European firms defined the [drug] industry, both in terms of market presence and in their ability to create and produce innovative new products.”

During the late 1980s and throughout the 1990s, the EU countries implemented price controls, which also include reference pricing requirements related to each other. Thanks to these measures, EU firms now create fewer drugs and the EU has lost thousands of high paying jobs.

A 2010 study in Pharmacoeconomics that examined the impact across the EU found that “in 1986, EU pharmaceutical R&D exceeded U.S. R&D by about 24 percent, but by 2004, EU R&D trailed U.S. R&D by about 15 percent. During these 19 years, U.S. R&D spending grew at a real annual compound rate of 8.8 percent, while EU R&D spending grew at a real 5.4 percent rate. Results show that EU consumers enjoyed much lower pharmaceutical price inflation, however, at a cost of 46 fewer new medicines introduced by EU firms and 1,680 fewer EU research jobs.”

These results are actually unsurprising to the Trump Administration. Back in December 2019, the U.S. House of Representatives passed Speaker Pelosi’s “The Lower Drug Costs Now Act” (H.R. 3). If this Act became law, it would have empowered the federal government to negotiate prices on select drugs for the entire country. Since H.R. 3 would set these prices by reference to the prices charged in other nations, the Administration’s reference pricing proposal is, essentially, another means to implement Speaker Pelosi’s policy.

But, when evaluating H.R. 3, the Administration recognized the harm reference pricing causes. In its evaluation of H.R. 3, the President’s Council of Economic Advisers (CEA) found it “could lead to as many as 100 fewer drugs entering the United States market over the next decade, or about one-third of the total number of drugs expected to enter the market during that time. CEA also estimates that by limiting access to lifesaving drugs, H.R. 3 would reduce Americans’ average life expectancy by about four months—nearly one-quarter of the projected gains in life expectancy over the next decade.”

In other words, President Trump’s team expects that the reference pricing proposal the Trump Administration is considering will reduce innovation and harm patients.

An analysis by the Congressional Budget Office (CBO) came to a similar conclusion. The CBO estimated that reference pricing could reduce drug industry revenues by up to $1 trillion over 10 years. Drug companies devote about 20 percent of their revenues to R&D, which indicates that any reference pricing scheme would shortchange R&D by hundreds of billions of dollars over the next decade. Thus the CBO also concludes that there would be significantly fewer drugs developed over the next 10 years should a reference pricing scheme like the one the Trump Administration is considering become effective.

While the lost economic opportunities are meaningful, ultimately it is patients who will bear the highest costs of all. Without innovation, the potential treatments for Alzheimer’s Disease, cancer, or muscular dystrophy will be delayed or perhaps derailed, as will the ability of the industry to effectively respond to the next global pandemic. These impacts impose the highest costs of all.