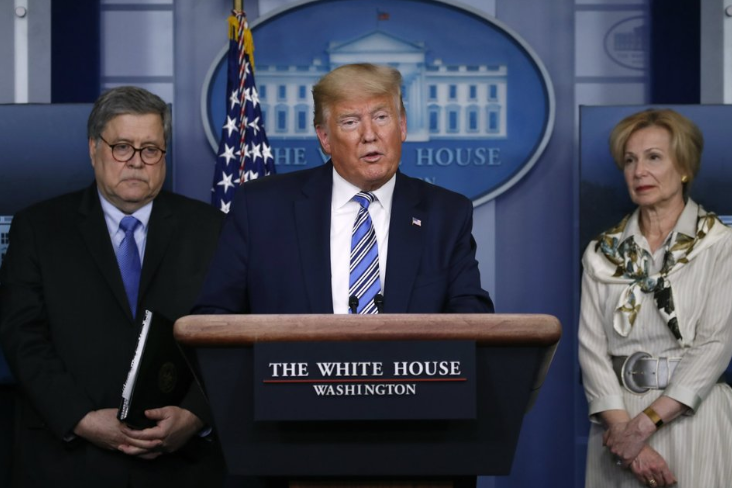 President Trump held a press conference with the White House COVID-19 Task Force on Monday, where he emphasized the need to reopen America while continuing to fight the COVID-19 pandemic.