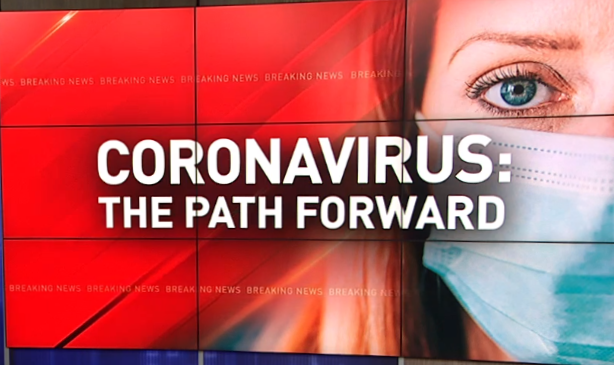 Roughly six of 10 Americans suffer from a chronic disease or condition, which is why health officials are focusing on keeping such patients isolated from the novel coronavirus.

Some medical experts say there should be more attention devoted to treating and curing many of the illnesses, which can include heart disease, cancer, lung disease, stroke, diabetes, kidney disease and more.

“We need to not lose sight of the big picture here,” said Stephanie Smith, an associate professor at Virginia Tech. “In a typical year, 85 percent of mortality is caused by non-communicable disease.”

Smith said those chronic conditions need to be addressed, not only because they increase the burden of COVID-19 sufferers, but because those illnesses can also prove fatal.

For example, on April 4 in Washington state:
“I keep waiting to see the headlines calling for action on non-communicable diseases,” Smith said.

Breaking down the demographics among COVID-19 patients also shows a disproportionate number of black Americans who have contracted the virus.

”I think it’s great to call out, that hey, certain groups are suffering more disproportionately from COVID-19 because of these pre-existing conditions,” Smith said. “This disproportionately affects certain ethnic groups, certain lower income groups like homeless, but we haven’t really seen a lot of that follow up to say let’s do something. Let’s not just track it so we know how many people are suffering, but (we are forced to) take the next step.”

She said there’s a window of opportunity right now for so many groups to really make some significant changes that could help boost the health of society.

“There are advocacy groups that work on diabetes, that work on cancer, who work on asthma, but they don’t coordinate very well so we don’t have a really unified voice behind advocating for or on behalf of these issues,” Smith said.

Therefore, Smith said it’s important right now for each person to really work on both prevention and maintenance of their health; to regularly see their doctors and take the medications they’re prescribed, because she said these chronic conditions are what make people more vulnerable to infectious diseases.

Smith said the U.S. and other developed nations need to focus on coordinating more long-term efforts to combat chronic health issues that can became easy to dismiss.