Home  |  Blog  |  News  |  Could Your Health Insurance Be Costing You Money at the Pharmacy? 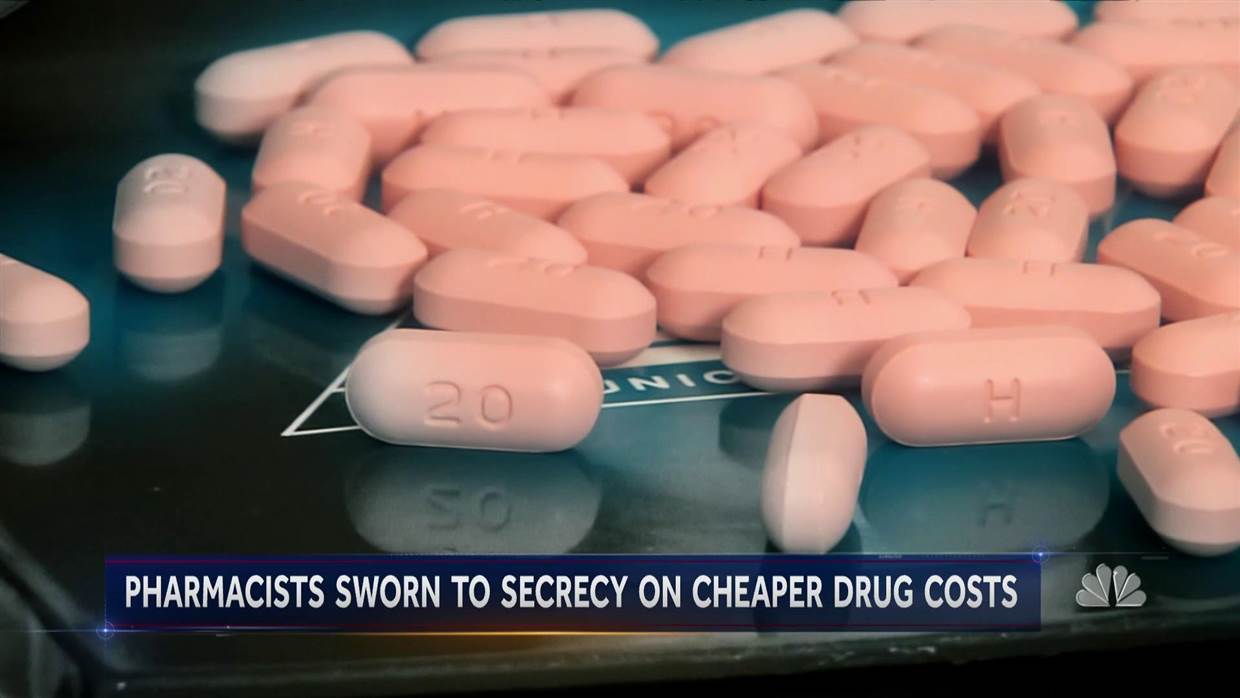 MAGNOLIA, TEXAS — In February, Dave Jensen, a 46-year-old firefighter from Phoenix, got an antibiotic prescription from his usual pharmacy through his Cigna health insurance. When he got home and told his wife he’d paid $71 for a 15-day supply of Doxycycline, she thought the price sounded high. Later the couple realized Dave had been charged double what he would have paid if he hadn’t used his insurance.

“I realized I’d been taken advantage of,” Jensen said.

Like many Americans, Jensen was charged a copay that was actually more expensive than the pharmacy’s cash price for his prescription. One reason, pharmacists say, is because of something known as a “clawback.”

Read more of this story at: NBC News